Attempting to head off the shortage of ventilators that would soon sweep the United States, Scott Cohen and Marcel Botha rose to the challenge and developed one within a month.

The two received an email in early March from an Italian friend telling how alarmingly fast the deadly coronavirus was spreading in his country. He warned them of the critical problem Italy is now facing - a short supply of ventilators. The friend urged the pair to apply their skills into making more.

“I was dismissive at first,” said Botha, whose company is called 10XBeta. “It looked impossible.”

In fact, both Choen, co-founder of a technology company for researchers and start-ups, and Botha, chief executive of a product design and development company, were beyond skeptical.

Making a standard ventilator would require a complex global supply chain, and it was hardly a device that could be manufactured cost-effectively and quickly.

Despite that, the pair put their apprehension aside and solicited help from a New York group of scientists, engineers, entrepreneurs, physicians and regulatory experts, accomplishing in a month what would normally take a year or more to complete.

(via NY Times): The results are machines known as “bridge” ventilators, or automatic resuscitators, priced at $3,300. They are mainly meant to help less critically ill patients breathe. If patients become sicker, with lung function more compromised by the disease, they still need to be placed on standard ventilators, which typically cost more than $30,000.

On Friday, the Food and Drug Administration approved the newly-developed device, named the Spiro Wave, “to be used on patients in hospitals, under an expedited process called emergency use authorization.”

The project started out initially to help offset New York City’s ventilator shortage. Now, it will now be used as a valuable tool in the global coronavirus treatment arsenal, since hospital admissions and maxed-out intensive-care units scenarios are now trending down in the Big Apple and Empire State.

It can, they say, “expand access to breathing assistance in other parts of the country as the pandemic spreads, and especially to rural communities without major medical centers. And capable, low-cost machines could greatly expand access to treatment in developing countries in Asia, Africa and Latin America.”

With inquiries coming across the United States and from companies and governments worldwide, the New York group plans to license its design for free.

“It’s essentially a start-up that has made unbelievable progress in a short time,” said James Patchett, chief executive of New York City’s Economic Development Corporation, which backed the project. 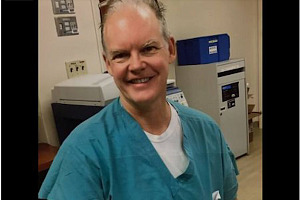 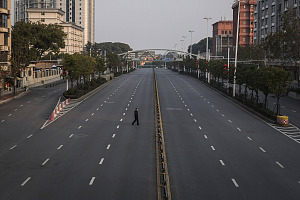 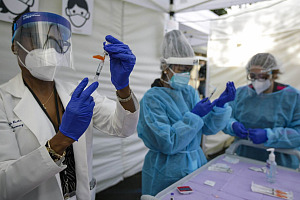