The iPhone SE is said to pack the most powerful chip into the most popular size at an affordable price, but how well does it compare to the iPhone 11 Pro?

Featuring a durable glass and aluminum design, the iPhone SE has a 4.7” retina HD display that has “the brainpower of the iPhone 11 Pro in the body of iPhone SE,” as it details on the Apple website. “A13 Bionic is the fastest chip ever in a smartphone, period. So everything feels fluid, whether you’re launching apps, playing the latest games, or exploring new ways to work and play with augmented reality.”

But the downfall having all of those features packed into such a popular size is that it comes with just a single camera on the back.

The SE’s single camera is most similar to the 11 Pro’s standard zoom lens and allows portrait mode, which blurs the background to put the focus on the subject - even when taking selfies.

On the flip side of things, the iPhone 11 Pro has a transformative triple-camera system that adds tons of capability without complexity. It captures up to four times more scenes, allowing the user to get more images, even in drastically lower lights. The camera also shoots the highest-quality video in a smartphone.

(via CNET): The SE's single camera is most similar to the 11 Pro's standard zoom lens. Both have 12-megapixel resolutions, wide f1.8 apertures to let in lots of light, six-element lenses, optical image stabilization and sapphire crystal covers. It's the additional cameras Apple sacrificed in order to keep the cost down.

The SE lacks the 2x telephoto zoom found on many of the recent iPhones, as well as the ultrawide-angle mode, which captures much more of the scene in front of you than the standard zoom lens is able to achieve. If you're really into your photography and love the idea of shooting those ultrawide cityscapes, the new iPhone SE may not be the best phone for you, but don't think it won't be able to snag some great shots.

The iPhone 11 Pro's standard zoom lens takes some of the best photos it's possible to get from a phone. I even found it good enough to replace my DSLR on my road trip around Scotland. While we've yet to see exactly how the new iPhone SE's camera compares, it does share some of the 11 Pro's software processing, courtesy of that A13 chip.

The iPhone SE may not have the full artistic capabilities of the 11 Pro’s multiple lenses, but it still allows for some amazing shots. Its lighting features and more may be just enough for those who wish to capture special moments, but who don’t need all the over-the-top bells and whistles for which Apple products are known. 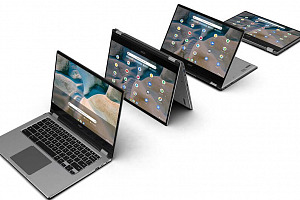 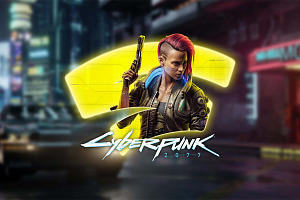